Software for running tests with batteries. 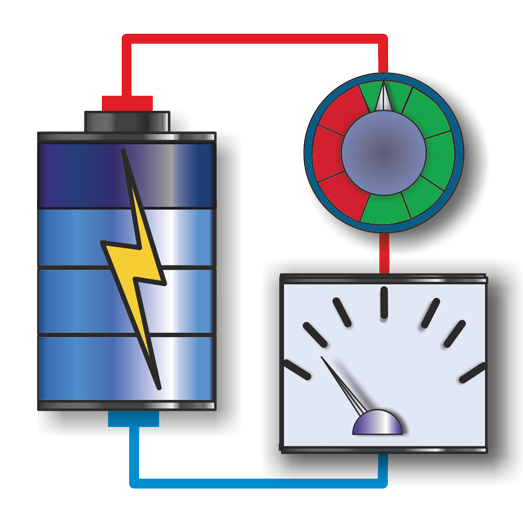 With a look to the growing market of e-Mobility and the increasing demand for PV energy storage, testing and cycling of real battery systems is of great importance. Real tests are the key to authentic ratings for a given system under given circumstances.

Testing and cycling of batteries with the aid of REGATRON bidirectional DC power supplies is of double benefit:

a) The discharge energy is not lost, but reinjected to the grid with optimum performance
b) REGATRON BATControl Application software supports the test engineer by a number of
praxis-proven tools

By this, a given test procedure is set by a few klicks and may last hours or even days.

BatControl allows selecting and running so-called "BatScripts". These scripts automate the otherwise manually given commands to the TopCon power supply. Scripts allow running the commands according to a timeline; hence easily let the user define aspects like "charge that battery with 8 Amps for 90 minutes”.