This powerful tool allows for entering, saving and recalling of complex test sequences.
Base functions like SINE, TRIANGLE, RECTANGLE can be directly called. 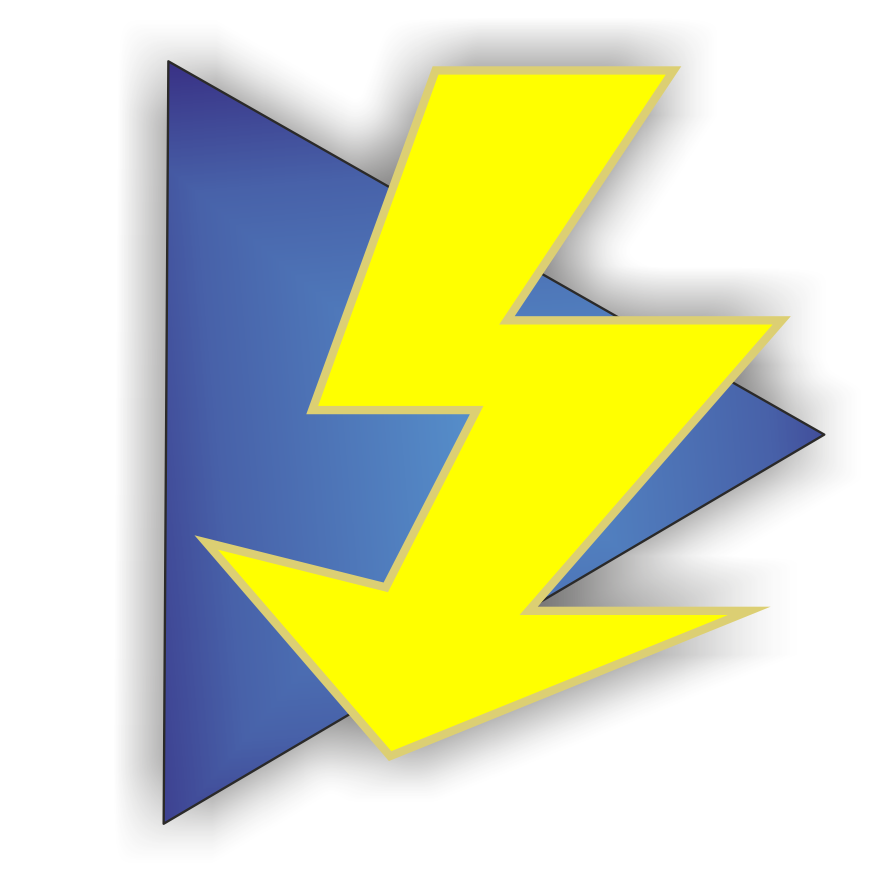 The TopCon Function Engine TFE is a powerful function creator working in the time domain able to generate nearly each voltage/current/power-to-time function. TFE runs as a firmware in real-time on board of each REGATRON DC power supply. Programming and setup of TFE functionality is done by TopControl Software – the versatile Application and Service Tool coming with each DC power supply.

This powerful tool allows for entering, saving and recalling of complex test sequences. Base functions like SINE, TRIANGLE, RECTANGLE can be directly called. Furthermore user defined curves with up to 1000 points and linear interpolation can be entered and stored. Amplitude, frequency, offset and symmetry can be combined in a simple way. Even negative amplitude values are possible in combination with the AC low frequency switching bridge TopCon ACLF or electronic loads.

A further useful feature is the envelope modulation, e.g. exponential damping of the amplitude can be programmed with a wide variety of time constants. Sequences can be run continuously or for a determined number of times with programmable waiting time between the sequences (burst function).

TFE can be used as set value source for voltage-, current- and power-control. A high resolution of 12 bit and a base interval of 50 usec allow for successful running of even highly accurate laboratory applications. User-defined function sequences can be saved in the memory of TopCon and may be recalled at any time. Exporting, importing and even off-line data processing is possible with a text editor.

This multifunction tool allows for the successful use of TopCon programmable DC supplies even in complex structures like demagnetising systems, measuring and test equipment, drive and cycle programs, environmental simulations. Furthermore the function generator is a perfect tool for generating test patterns for system optimization.

An absolutely outstanding second feature of TopCon TFE is called Application Area Programming AAP. This feature allows the definition of a functional interdependency of DC output quantities like current, voltage or power compared to another process variable. Function is given by a user-defined slope or a table of value pairs. By this, TopCon power supply behaves like a two pole network with defined characteristics. As mentioned under TFE heading, AAP is refreshed also every 50usec, ensuring a fast response to any parameter variation. Relevant example: Voltage dependent output current of a PV-panel.

TFE at a glance